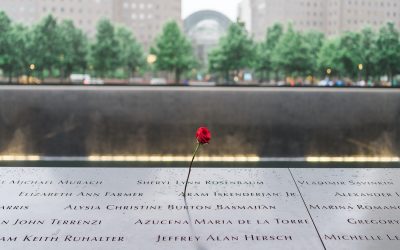 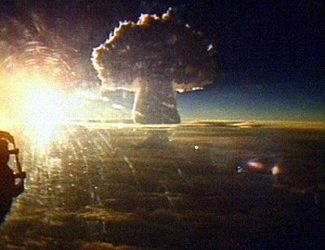 The biggest bomb of them all — Tsar Bomba

Of course, most people know... 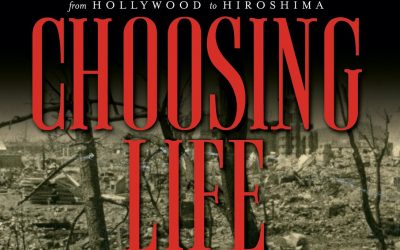 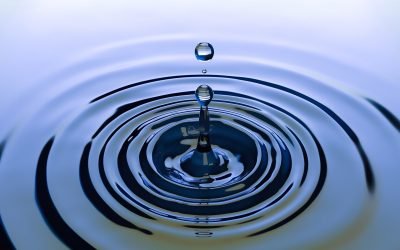 German dedicates a word to the importance of coping with the past, especially the reverberations of WWII. The stories in Choosing Life demonstrate the rippling consequences of the atomic bombs across generations and continents. English needs its own word.

Professor Peter Kuznick of American University, who spoke with me at the August 6th commemoration this year by the DC Hiroshima Nagasaki Peace Committee, hosts an online tour of an exhibition of atomic artifacts.

Looking at the atom bomb at ground level

Long before the American crew arrived and took color film of the devastation, courageous Japanese photographers and filmmakers recorded the realities for people “under mushroom clouds.” The U.S. Occupation seized all the images they could obtain and imposed a Press Code to prevent dissemination. … A recent article by Mike Ives in the New York Times presented some of the most compelling of these images. While they are in black-and-white and now 75 years old, their emotional force is undiminished. 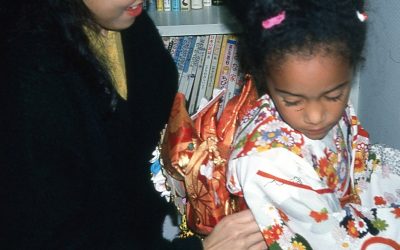 Lurking unspoken under the surface of stories about the use of the atomic bomb in World War II lie questions about racial attitudes. Racism is about diminishing the humanity of the “other” to enable “us” to exploit or dispose of other bodies and other lives. A recent article ientitled “Daughters of the Bomb: A story of Hiroshima, racism and human rights” explores this complex and fraught territory. 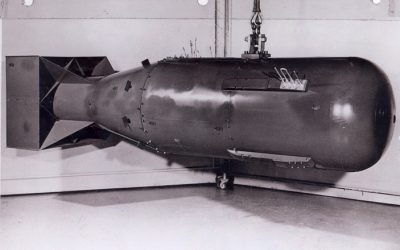 The decision to drop the bomb

More primary source documents on the decision to use the atomic bombs on Japan have recently been released to the public. 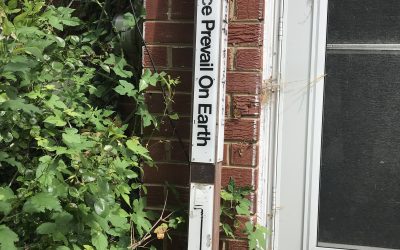 We are plunging into a new...

Learn more about upcoming events. Get access to background material on the story.