Did you know that Godzilla was anti-nuke? 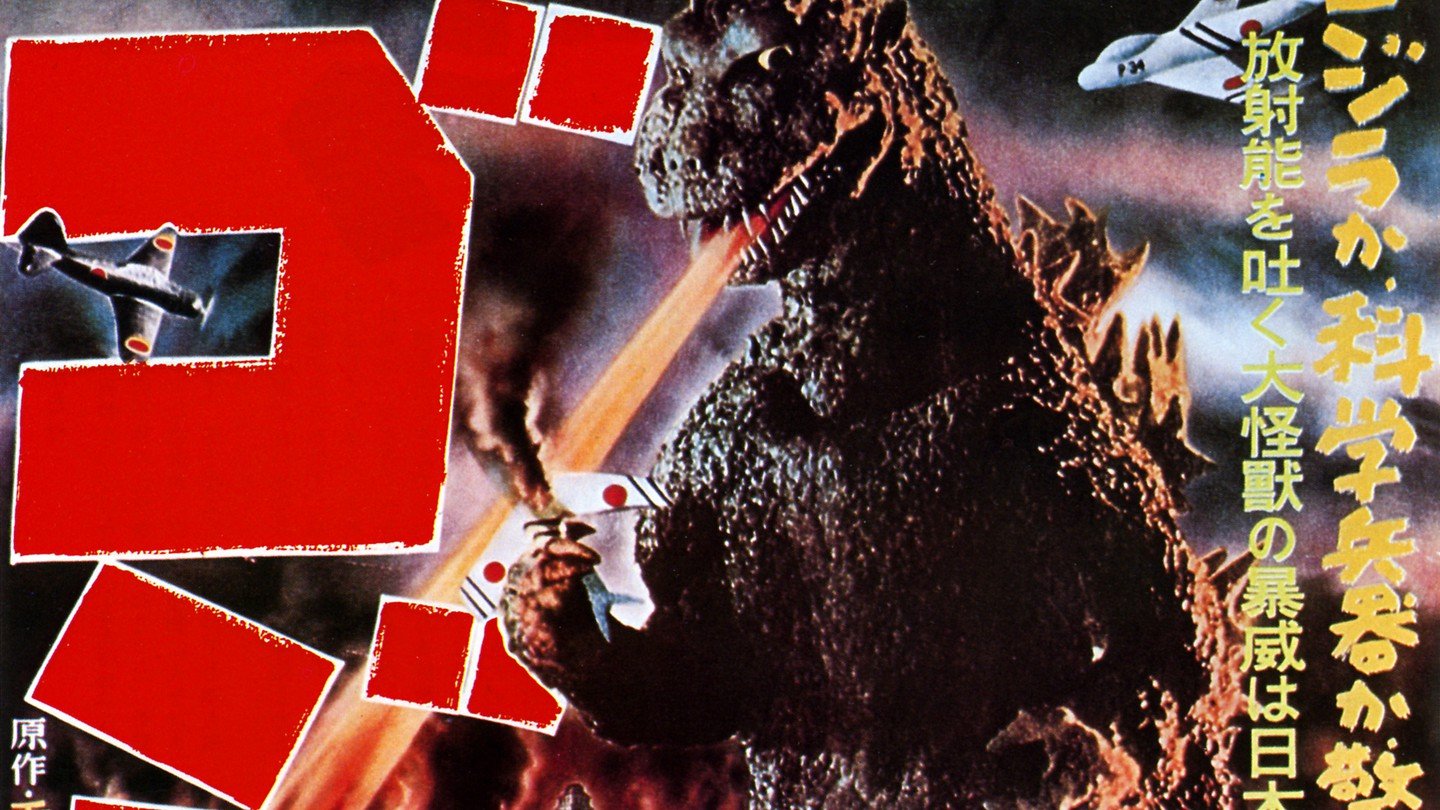 Did you know that Godzilla was anti-nuke?

In his original incarnation as Gojira, Godzilla was a response to the “Press Code,” the strict rules imposed by the United States Occupation of Japan to prevent any public statements about the atomic bombings. The same effort to hide the truth about the true extent of the human impact lay behind the suppression of my father’s films of the aftermath of the bombings focused on the survivors. The Hiroshima Nagasaki Peace Committee & Prevent Nuclear War (a wonderful organization I have supported for decades) is offering a program tomorrow, Monday, Oct 19, 2020 07:00 PM, that will include a showing & discussion about Gojira. Below are the announcement and the links.

This 1954 original version of Godzilla was a serious political film that challenged the censorship by US occupation of all things nuclear. Produced in the immediate aftermath of the Bravo-Charlie hydrogen bomb detonation, the film references Hiroshima and Nagasaki, nuclear radiation dangers, the Fifth Lucky Dragon incident and the nuclear arms race. Over 20 minutes of film related to nuclear weapons were cut from the Godzilla version released in the US in 1956. Gojira, directed by legendary film maker Ishiro Honda was runner-up to the Seven Samuri for best Japanese movie of 1954. You can read reviews of the original Gojira that will help place in context its importance—here, here, here, and here.

If you prefer to watch the film yourself, you can view it here in HD, and then join the zoom discussion at 8:30 PM EST. Or you can can join the zoom group to watch it together and stay for the discussion.  Join the zoom meeting at this link at 7 PM EST.

Dial by your location