I, too, am a Hibakusha 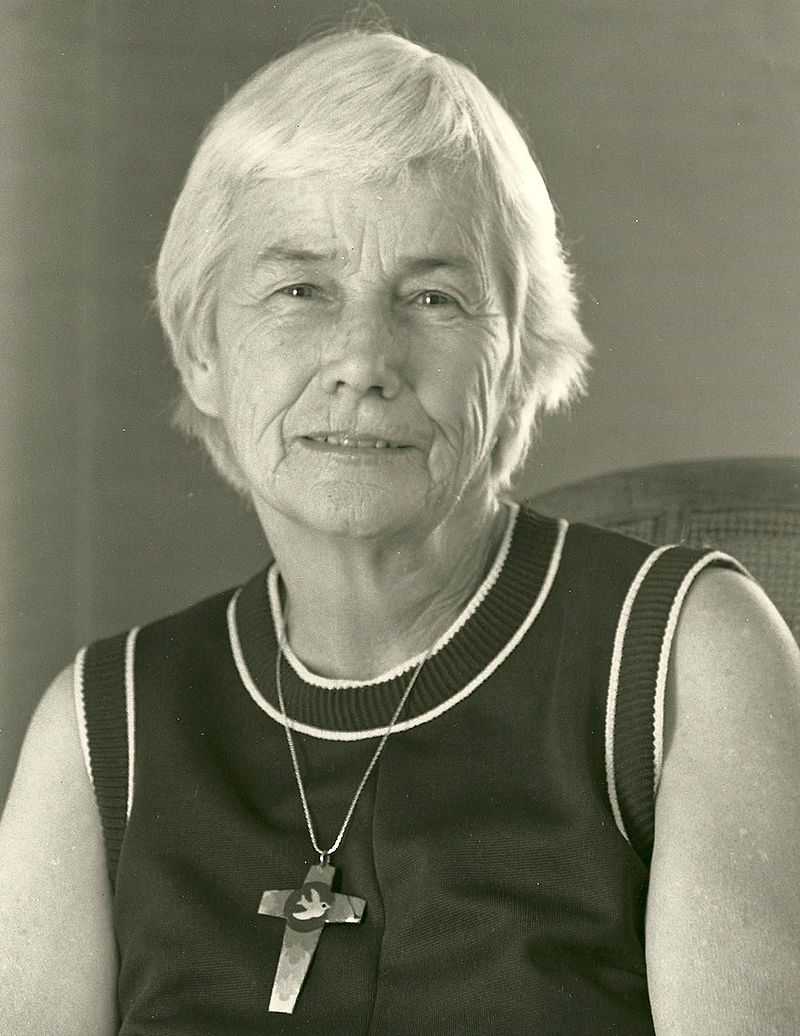 I, too, am a Hibakusha

Those are the words engraved on the memorial to Barbara L. Reynolds in Peace Park in Hiroshima. Barbara Reynolds founded the World Friendship Center where Kendra and I stayed on our first visit to Hiroshima, but she had a long and amazing career as a peace activist before and after that accomplishment. She first arrived in Hiroshima in 1951 with her husband who was researching the effects of radiation on the children of hibakusha and was deeply moved by what she saw and learned. She came only five years after my father so much raw suffering was still apparent. The rest of her life she found ways to promote peace and oppose nuclear weapons. Two of her most well-known efforts were sailing their yacht, Phoenix of Hiroshima, into restricted waters in a protest that resulted in arrests and leading repeated world peace pilgrimages to bring the message of the hibakusha to all the nuclear powers. I never was lucky enough to meet Barbara but her presence was palpable to me when we lived in Hiroshima. I was happy to learn that the city made her a “Special Honorary Citizen” and that, in 2011, the memorial was dedicated to her. I know my father felt that he became hibakusha and I say, with Barbara, that I, too, am a Hibakusha. And I look forward to the day that I can again stand with the hibakusha in Peace Park. 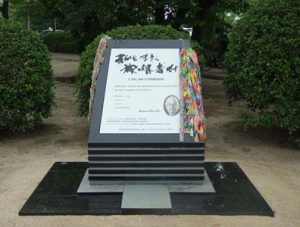