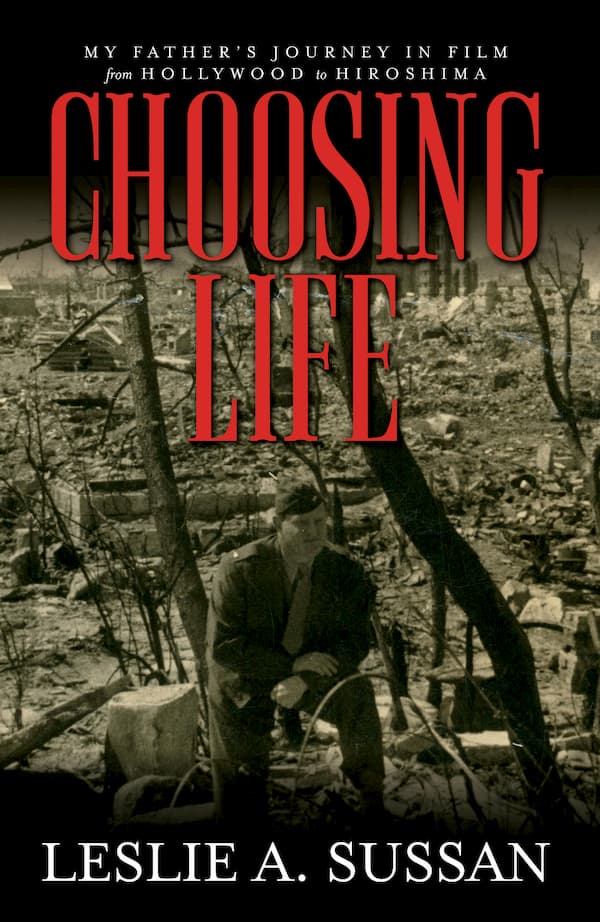 Kindle version is free until Sept.30!

#1 in Biographies of World War II

By Leslie A. Sussan

My Father’s Journey in Film from Hollywood to Hiroshima

In 1946, with the war over and Japan occupied, 2nd Lt. Herbert Sussan received a plum assignment. He would get to use his training as a cinematographer and join a Strategic Bombing Survey crew to record the results of the atomic bombings in Nagasaki and Hiroshima. From his first arrival in Nagasaki, he knew that something novel and appalling had happened and that he had to preserve a record of the results, especially the ongoing suffering of those affected by the bomb (known as hibakusha) even months later. When the U.S. government decided that the gruesome footage would not be “of interest” to the American public and therefore classified it top secret, he spent decades arguing for its release.

His last wish was that his ashes be scattered at ground zero in Hiroshima. The author, his daughter, followed his footsteps in 1987, meeting survivors he had filmed more than 40 years before. And on that journey she found a father she had never really known in life.

This book recounts Herbert Sussan’s experiences (drawn directly from an oral history he left behind), his daughter’s quest to understand what he saw in Japan, and the stories of survivors whose lives touched both father and daughter. 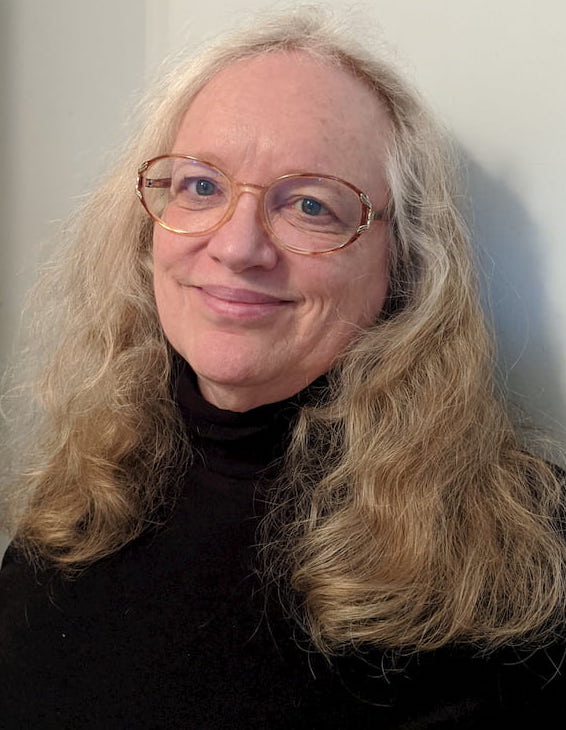 Leslie A. Sussan was born and raised in Manhattan, and now lives in Silver Spring, Maryland, with her daughter Kendra and their cat, Neko-chan. She graduated from Bryn Mawr College and Georgetown Law School.

Over a long career as an attorney, she litigated for the U.S. Department of Justice, represented migrant farmworkers and abused children, and has now served for fourteen years as an administrative appellate judge for the federal government.

She attends Bethesda Friends Meeting. She and Kendra lived in Hiroshima for a year in 1987-88. 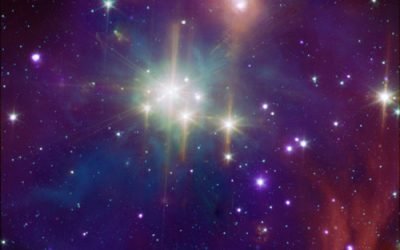 I am excited that Cynthia... 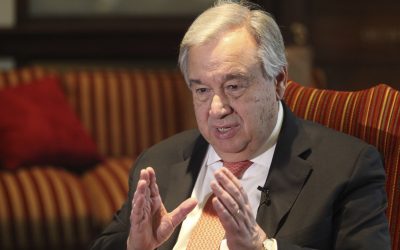 Imagine an end to nuclear weapons

With all the bad news that... 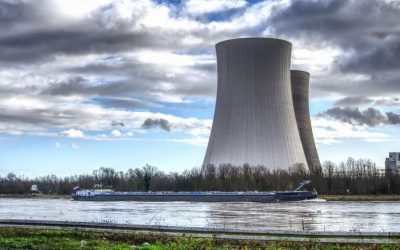 Are you waiting for the Bomb...

What people are saying about Choosing Life

This book belongs in our archives as a companion to the records of nuclear conflict . . . I prize this book as both a source of answers and questions.

This biography / memoir, part history/part photo essay will leave a lasting impression on you . . . it’s a story about humanity and how it is fragile yet strong it is at the same time. . . . Choosing Life is a book of substance. Read at your own risk.

The bombing of Hiroshima happened before I was born and I never really thought much about it but this has opened my eyes to an important event in world history which should never be repeated.

Learn more about upcoming events. Get access to background material on the story.