“The personal stories by the people who lived it is what moves us.” 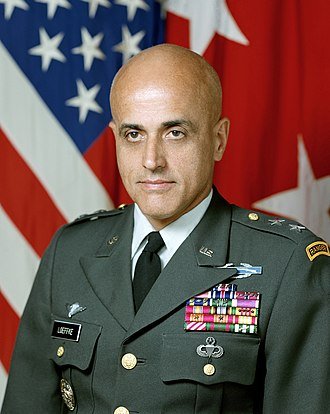 I am honored that a real American military hero not only read Choosing Life but took the time to share his thoughts and reactions. Bernard “Burn” Loeffke retired from the Army in 1992 as a major general. During his service, including time in the Vietnam War, he was awarded four Silver Stars, five Bronze Stars, and a Purple Heart. Moreover, after his military career, he trained as a physician assistant and joined medical missions to such dangerous and desperately needy areas as the Amazon, Haiti, Kenya, and Iraq. He has established a non-for-profit organization, with his adult children, called Helping Others Today (HOT) to “strengthen and disseminate peace through personal relations.”

He wrote me after reading Choosing Life. “The role of a leader is to keep hope alive’” (Jon Gardner founder of the White House Fellows.)  You . . . are keeping HOPE ALIVE. . . . always be a messenger of PEACE. . . . thanks for the inspiration.” About the kataribe (witnessing by survivors to their experiences) included in the book: “This is what makes your book stand out. The personal stories by the people who lived it is what moves us.”

“The horrors of war are soon forgotten unless we are reminded of them.  Peace has been likened to taking vitamins. They don’t work unless taken daily. We need to create a way to reinforce the memories. Those of us who have visited Hiroshima (I made it a point to take my son and daughter when they were 14 and 15) are often reminded of the images. We wanted to educate our children early on so that they would want to work for peace. It worked they are both peacemakers.”