The way of non-violence 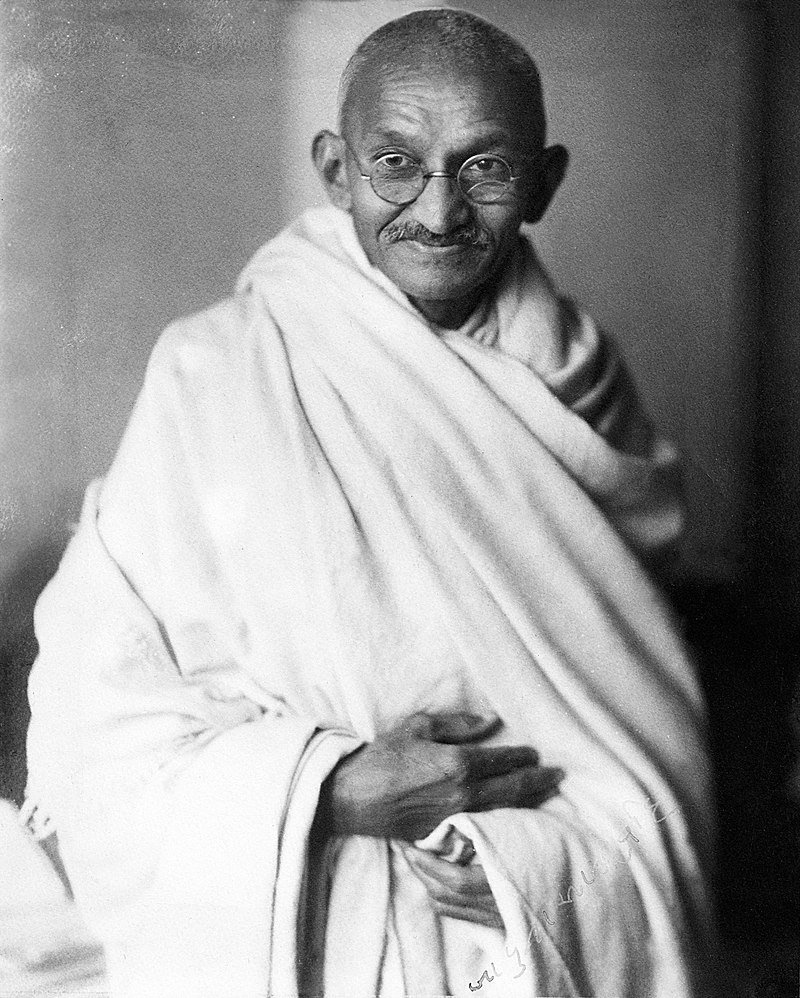 As I have written, this year is the 75th anniversary of the United Nations.  This day, October 2, was declared by the UN as the International Day of Non-Violence.  The date was chosen because it was Mahatma Gandhi’s birthday (151th this year). Gandhi is revered in his native India and around the world for his articulation of the value of finding non-violent solutions to even the worst conflicts. He was not a perfect man, as he himself makes apparent in his autobiography, but that is the very essence of his importance to the rest of us imperfect humans. As a Quaker and a pacifist, I deeply believe that we are all capable of making the choice to avoid and prevent violence. Nuclear weapons have made that capacity key to our survival as a species. Choosing Life brings together pacifists and veterans, young and old, to find the way.

#1 in Biographies of World War II