Imagine an end to nuclear weapons 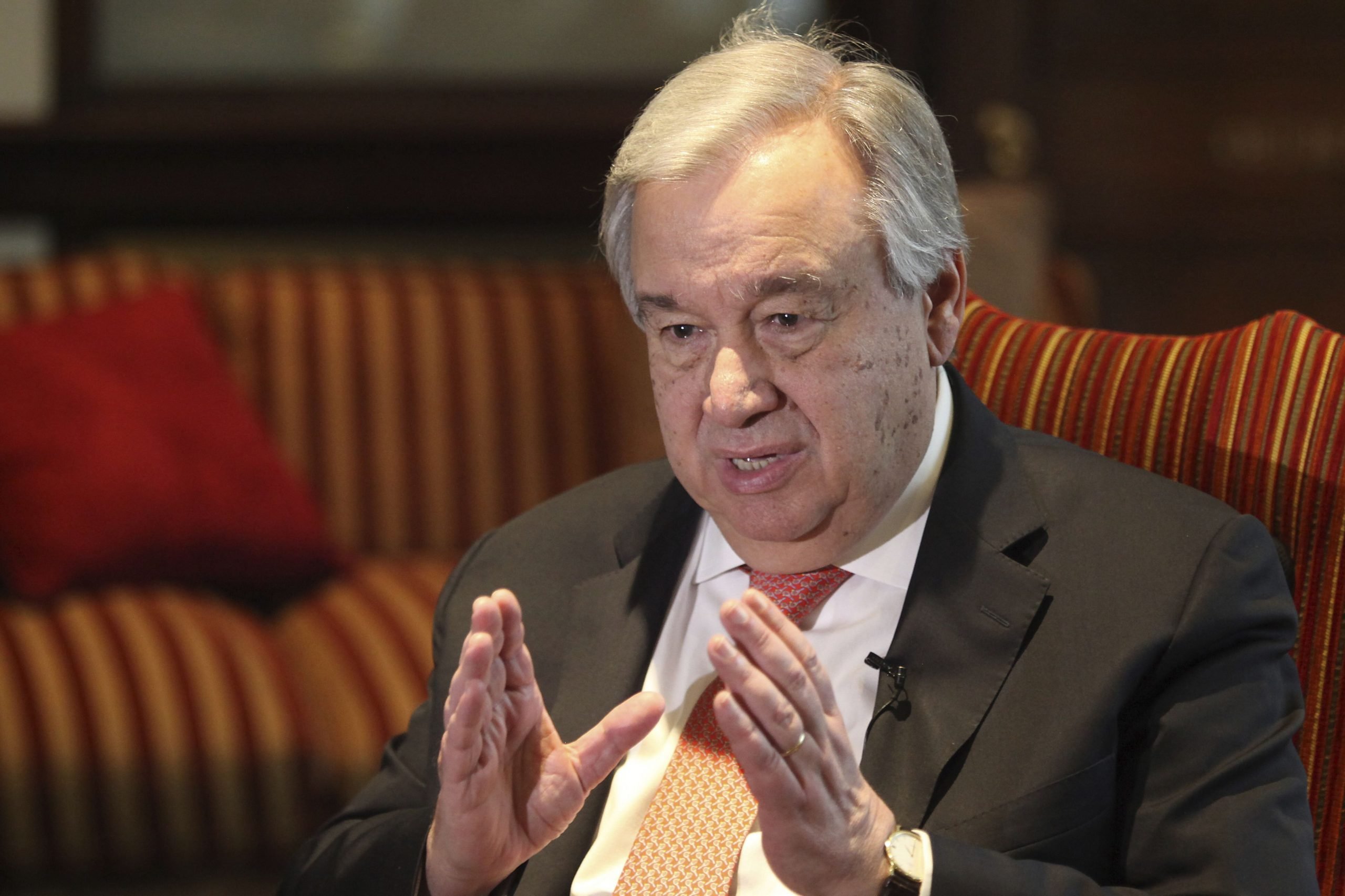 With all the bad news that feels like it is pressing in on me, I want to share a positive development. Last week, the 50th and final country needed to make the United Nations Treaty on Prohibition of Nuclear Weapons take effect has finally ratified it. The treaty, first voted on by the General Assembly in 2017, will go into force in 90 days.  Honduras was the country that took the treaty over the top.

But the signatories are not the current nuclear powers. The United States, in particular, strongly opposes the treaty and is seeking to persuade countries to rescind their ratifications. In a letter  obtained by The Associated Press, the U.S. reportedly “said the five original nuclear powers — the U.S., Russia, China, Britain and France — and America’s NATO allies ‘stand unified in our opposition to the potential repercussions’ of the treaty.” The U.S. argues the new treaty interferes with the existing Non-proliferation Treaty, but anti-nuclear groups dispute that claim.

The U.N. Secretary-General told the AP: “It is clear for me that we will only be entirely safe in relation to nuclear weapons the day where nuclear weapons no longer exist. We know that it’s not easy. We know that there are many obstacles.” The same article here that reported this also quotes Setsuko Thurlow, a survivor of the 1945 bombing of Hiroshima, giving this vivid account her reaction to the news: “When I learned that we reached our 50th ratification, I was not able to stand. . . . I remained in my chair and put my head in my hands and I cried tears of joy. . . . I have committed my life to the abolition of nuclear weapons. I have nothing but gratitude for all who have worked for the success of our treaty.”

A treaty is not self-executing but the world is saying these weapons have no place in a future for humanity.