The memories they carry 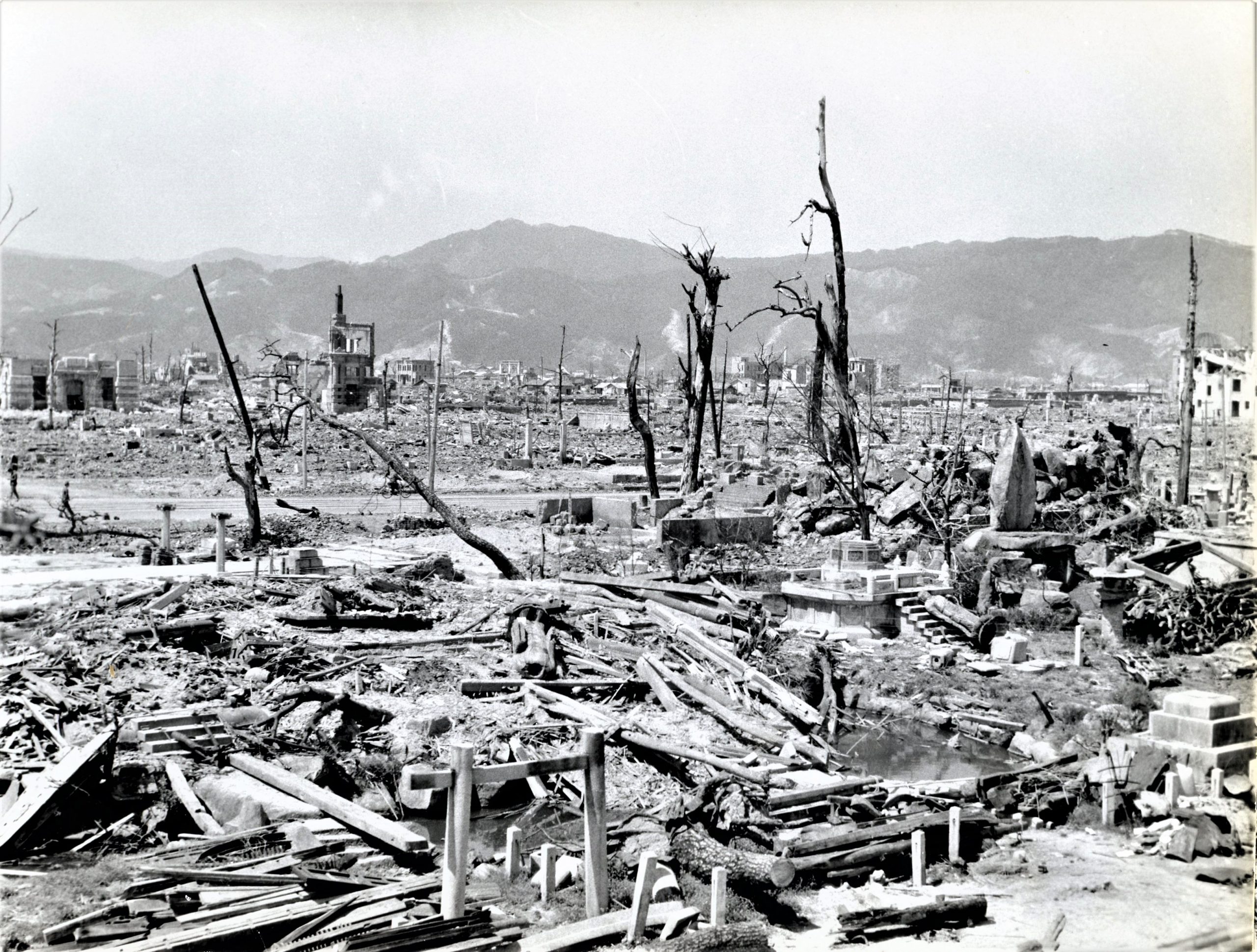 Listen to this wonderful story on NPR’s Weekend Edition today, as Scott Simon interviewed Steven White, the son of Carroll White, of Ottumwa, Iowa.  The son spoke lovingly about his father who died in April at the age of 100. A huge party was planned but he had a stroke and was hospitalized shortly before. The family could only wish him happy birthday from outside his window.  He died of COVID-19.   And then the son shared the memory his father had left with him of being among the first U.S. troops to enter Hiroshima. He was a medic and treated people there. When he was to leave, he was ordered to destroy the medical supplies. It was the one time he disobeyed orders and provided the supplies instead to a civilian hospital treating survivors in Hiroshima.   I keep discovering how many of the supposed victors in Hiroshima were marked for life by their memories as my father was.  And I was reminded of my father’s horror at the waste that is war.